The city is divided into three regions, the West Side, on the west side of the Fox River, the East Side, between the eastern bank of the Fox River and the Kane/DuPage County line, and the Far East Side/Fox Valley, which is from the County Line to the city's eastern border with Naperville.

Aurora has a long tradition of manufacturing.  Caterpillar, Rush Copley Hospital & Provena Mercy Hospital are some of the largest employers in Aurora.

Downtown Aurora is home to the Paramount Theatre, a large live performance theater on the National Register of Historic Places, and the Hollywood Casino. The largest collection of commercial buildings by Prairie School architect George Grant Elmslie is here. 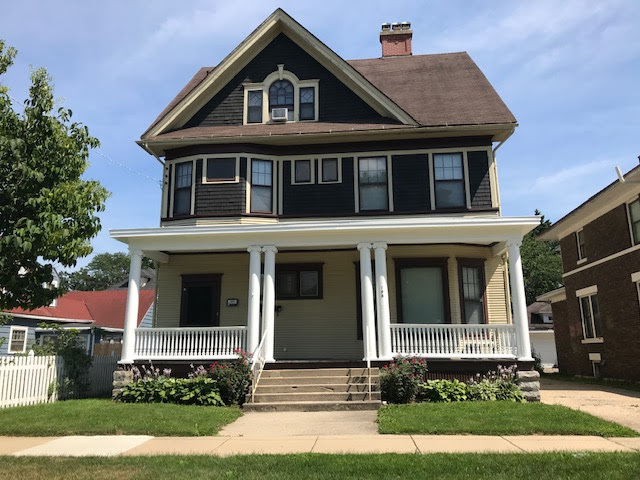 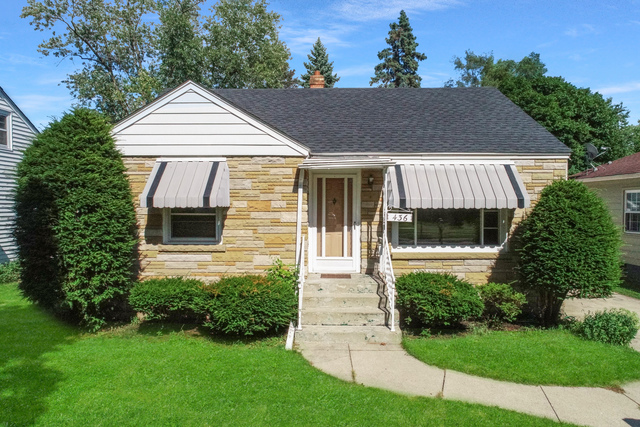