Bolingbrook is a Southwestern Suburb of Chicagoland approximately 28 miles southwest of Downtown Chicago.

Interstate 55, locally the Stevenson Expressway, runs through the southern part of the village heading northeast toward Chicago and southwest toward Plainfield and Joliet. Interstate 355, also known as the Veterans Memorial Tollway (formerly the North-South Tollway), runs along the far east side of the village between New Lenox and Addison. Illinois Route 53, locally known as Bolingbrook Drive, runs north–south through the middle of the village.

Bolingbrook is a relatively new suburb of Chicago, having been incorporated in 1965. The first settlement in what is now Bolingbrook was established in 1831, but the informal farming villages remained unincorporated for over 130 years.

As of 2019, approximately 24 companies of various sizes have their corporate headquarters in Bolingbrook. The largest being the nation-wide cosmetic retailer Ulta Beauty, as well as vehicle floor liner manufacturer WeatherTech.

Bolingbrook has many shopping choices. From grocery stores and home improvement stores, including the 750,000 square-feet outdoor mall,the Bolingbrook Promenade,

A wide variety of restaurants from fast food eateries to elegant fine dining, offering cuisines from all over the world.

A Performance center is located behind Town Center holds many events throughout the year. 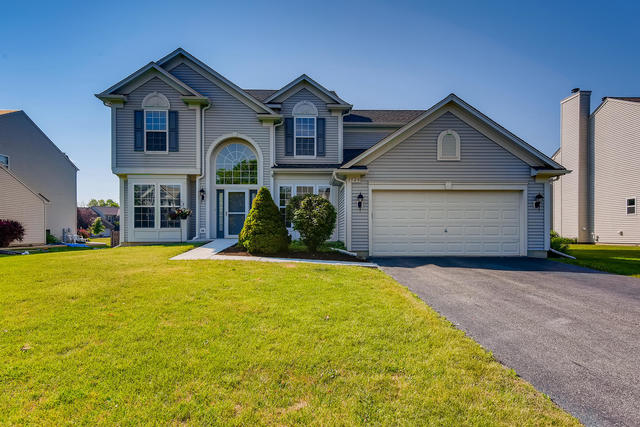 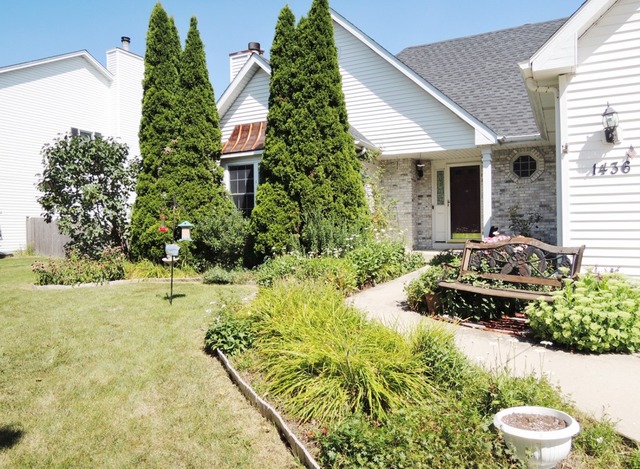 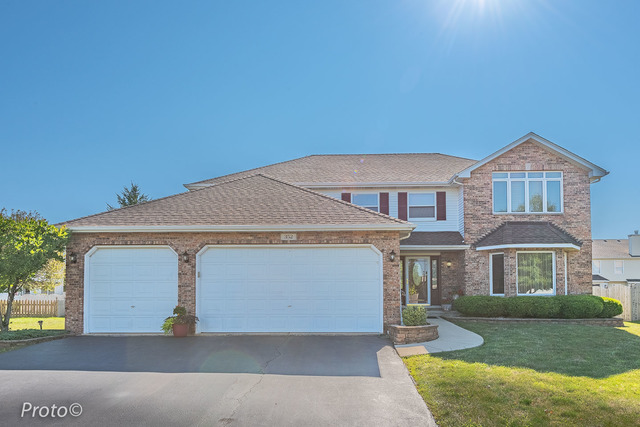 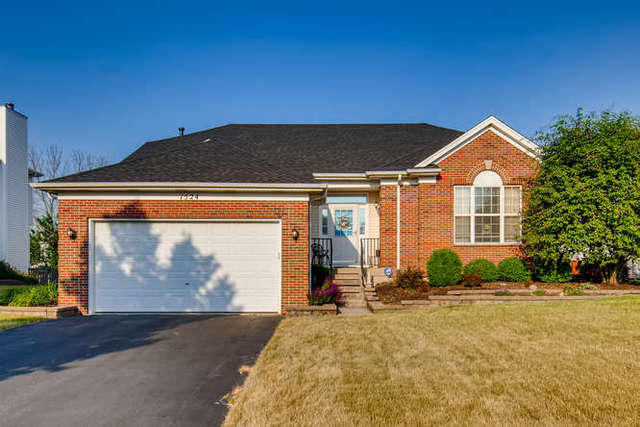 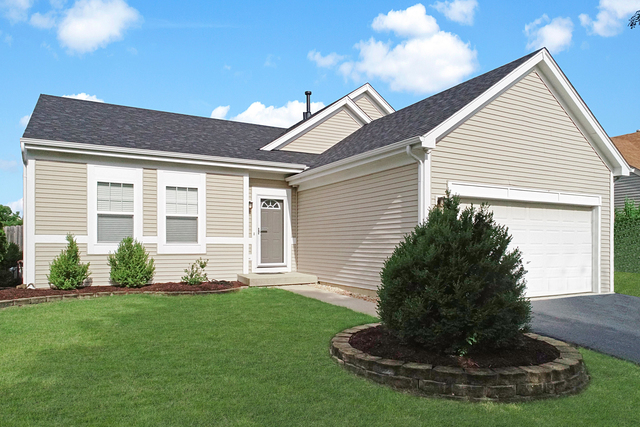