Naperville is a western suburb of Chicago, a city of DuPage and Will counties In Illinois. Naperville with its population of over 147,000, is now the fourth largest city in Illinois and still feels like a quaint small town.

Today, Naperville is a community with big city amenities. You can shop in its diverse businesses, dine in its quaint restaurants, walk through the covered bridges along the Riverwalk, wonder through the historic and picturesque Naper Settlement and listen to the 72 bell Millennium Carillon in the 16 story Moser Tower.

Naperville Riverwalk features 1.75 miles of brick paths, fountains, bridges, meeting and event places, outdoor sculpture and artwork, recreational facilities and celebratory memorials. The Riverwalk’s list of amenities include Centennial Beach, and an outdoor swimming pool that starts with zero depth and goes as deep as 15 feet.

Naperville’s many educational institutions believe that education is the key to the future, keeping high quality public education a priority.

Outstanding healthcare is readily available. Naperville community leaders invest heavily in programs that help children develop into educated, confident and interested adults who can remain in their hometown to thrive as adults and raise a new generation. 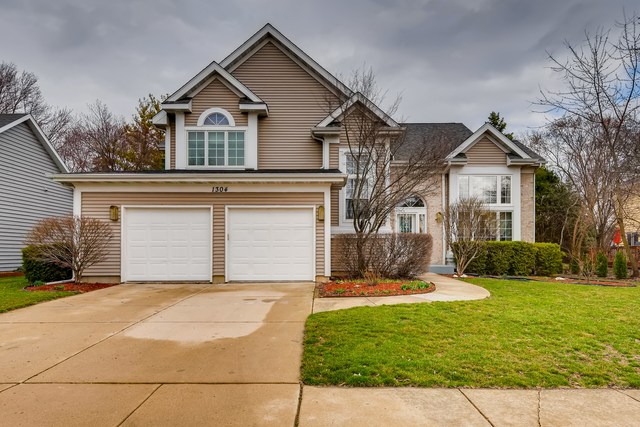 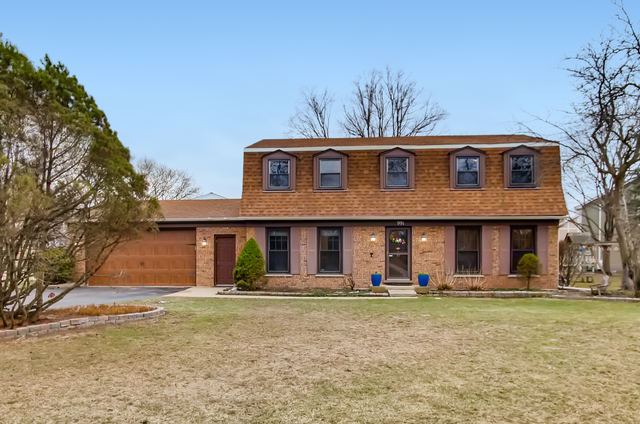 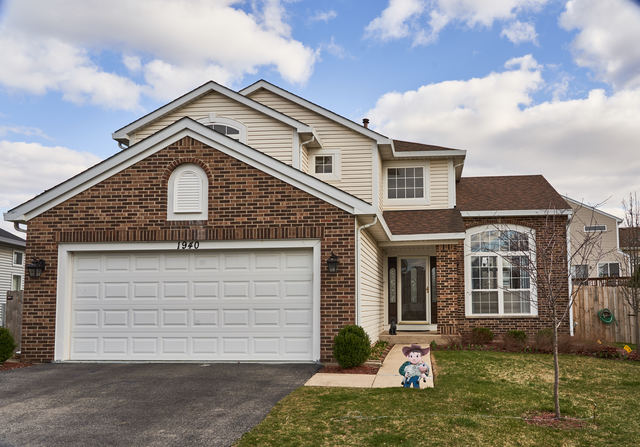